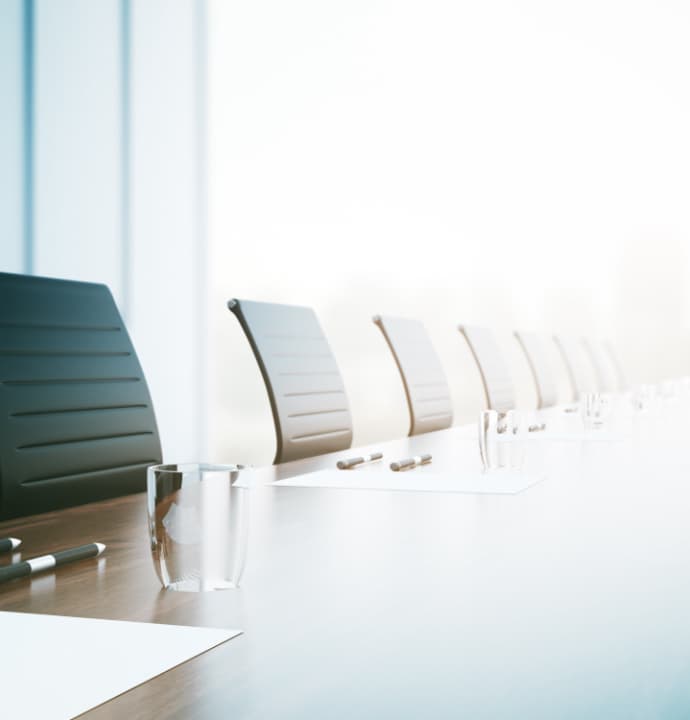 A graduate of the Faculty of Economics at Keio University, Koji Yamamoto began his career working for a start-up, after which he joined Japan Manned Space Systems Corporation (JAMMS) and Japan Aerospace Exploration Agency (JAXA). There he was involved in the design and management of astronaut candidate selection. He was part of the team in flight control of the Space Shuttle and the International Space Station, as well as open innovation programs. He then joined SB Payment Service Corporation where he was in charge of business planning in the field of acquiring, issuing, payment service providers, and remittance. He has worked on projects with international credit card brands such as Visa, Mastercard, and UnionPay, as well as global companies such as Apple, Google, PayPal, and Amazon. He founded Atlas Technologies, Corp. in 2018.